MCCI recently has invested a lot of energy supporting the pi64.win project. This project has a simple (and possibly silly-sounding) goal: get “real” Windows 10 running on a Raspberry Pi 3.

With a USB-C connection, you can charge your Windows 10 PC, and you can also connect to other USB Type-C devices such as mobile phones, docking stations, display adapters, and other devices that have a USB-C port. The driver is named: usbaudio2.sys and the associated inf file is usbaudio2.inf. The driver will identify in device manager as 'USB Audio Class 2 Device.' This name will be overwritten with a USB Product string, if it is available. The driver is automatically enabled when a compatible device is attached to the system. The MCCI® USB 3.0 Connection Exerciser Model 2101 automatically connects and disconnects a USB 2.0 or 3.0 host and device under push-button or software control. Connections can be single-stepped or repeated. The manual modes are useful for debugging attach/detach scenarios. QA teams find the automatic repeat modes useful for regression tests.

Many people have posted about the technical advances that have made this possible. Here’s a partial list.

The result was a flurry of world-wide attention. Perhaps predictably, there has been a lot of grumbling about performance. On the other hand, it looks a great demo for MCCI drivers; almost everything tested works. (It’s also a good demo for MCCI’s portability techniques; after four days of wrestling with the build system, the very first build we put on the hardware was the final version, apart from changing the version.)

MCCI has also put a lot of effort into organizing a website (pi64.win) and a discussion site (discourse.pi64.win) for the community, in collecting statistics, running the Twitter feed (@Pi64Win), and helping to publicize the effort.

So, the New York City question is: why do it? What’s your angle?

Of course, there is the basic commercial reason: to demonstrate that our drivers really are industrial strength in 2019. It was a big deal that our drivers were used in Windows 10 IoT Core, but that was a few years ago now. We can now point to a more recent success. In addition, there are a lot of device classes that were impossible to test on Windows 10 Core IoT, because of the difficulties in running regular Windows applications. It’s one thing for a webcam to enumerate; its another for it to actually stream interesting data to the application of your choice. It’s a lot easier to test if you can just spin up a video capture app. We can now point to public results from people testing our work. This is good, and so I thank the group for doing all the work to test and post results.

But there’s another reason, linked to MCCI’s social mission. We want to make a difference to people, not just to our customers.

Right now, cheap computing for people with few economic resources is subsidized (students are a prime example, but just one such group). Things like Chromebooks are subsidized by harvesting data; and they are limited in terms of what they can do (beyond the limitations imposed by their price).

That strikes me as wrong, and as a 19th-century way of solving the problem.

It’s already clear from group experiments that the Pi 3 is not that far away from being able to do significant work with Windows 10. If the group can make something useful to students and people with limited financial resources, it’s not a hobby: it can change lives.

The pi64.win project very likely will not, in itself, put a $35 computer in every student’s backpack (though I wish it would). But it demonstrates what can be done with very low-cost hardware, and it serves as a proof of concept. It may motivate some of the other (larger) members of the ecosystem (Microsoft, the Raspberry Pi Foundation, the Mozilla Foundation) to come together to create a production version.Sometimes a proof of concept is what’s needed to break through inertia and doubt. 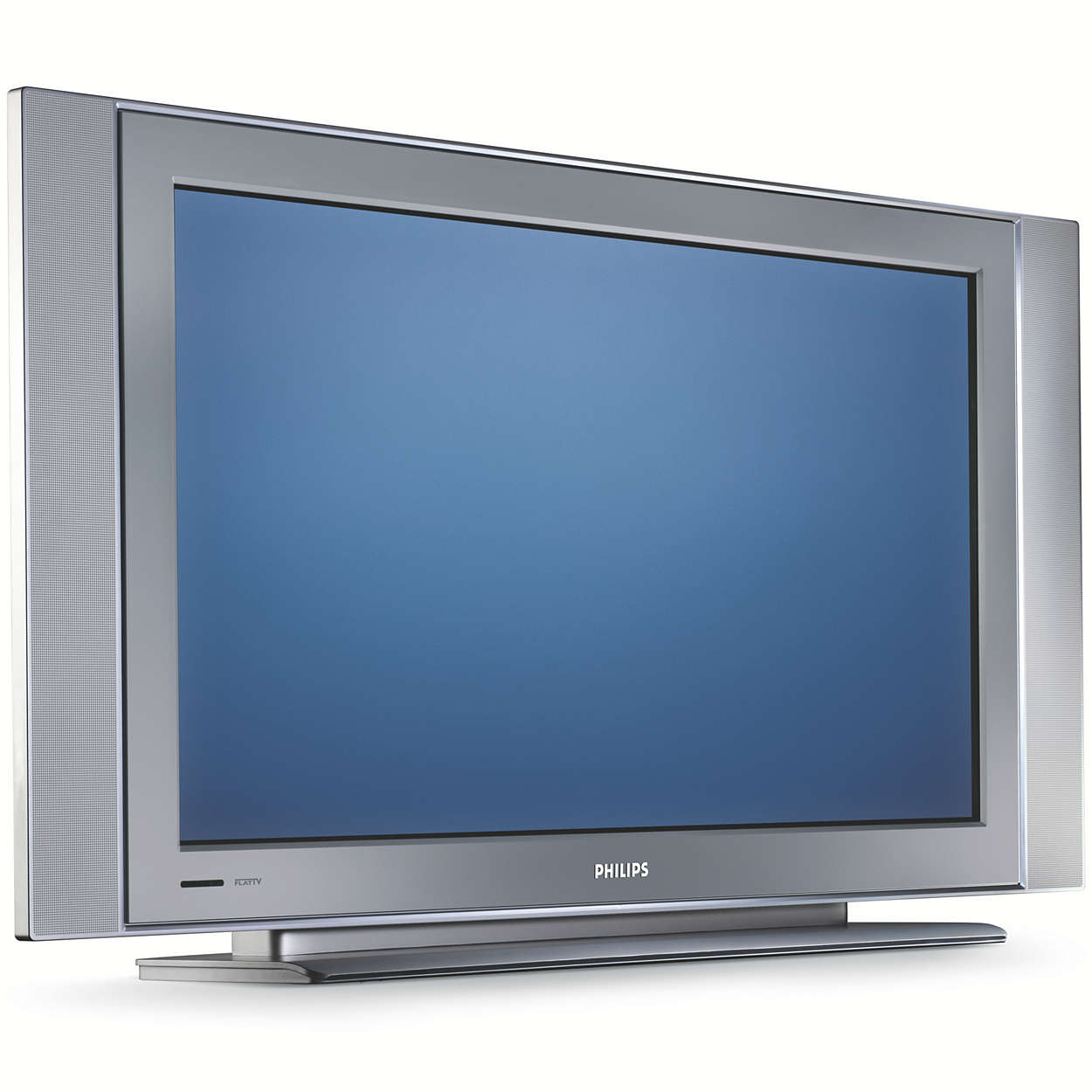 The easy way to test and debug driver load/unload problems.

Tired of manually plugging/unplugging USB devices to test or debug driver load/unload problems? Are you wearing out the connectors on your development PC? Is your prototype so fragile that plugging and unplugging risks damaging the unit? Want to run connect/disconnect tests overnight? 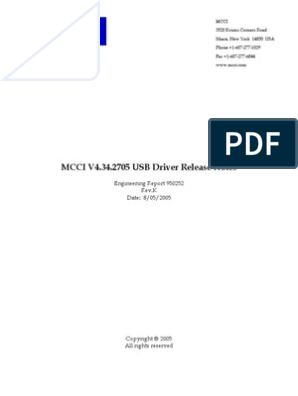 The MCCI® USB 3.0 Connection Exerciser Model 2101 automatically connects and disconnects a USB 2.0 or 3.2 gen1 host and device under push-button or software control. Connections can be single-stepped or repeated. The manual modes are useful for debugging attach/detach scenarios. QA teams find the automatic repeat modes useful for regression tests.

It’s an ideal tool for finding and debugging connect or disconnect bugs in host drivers and devices. Simply connect your host and device to the connection exerciser, supply power, and you’re ready to test. A single button push will connect or disconnect your device. Select “auto” mode to automatically repeat enumeration testing. Connect USB 3.2 Super Speed devices in high-speed mode to test backwards compatibility. Use a test control computer to automatically vary the test cycle time.

What Is A Usb Devices

Although no software is needed for standalone operation, MCCI provides scripting support for Windows, OS X, and Linux (x86, amd64 and ARM). The most recent software release is available as a free download. One distribution includes software for all supported platforms.